*First up, a caution: this is my first non-guided DIY modular synth project and I'm probably do any number of things incorrectly, so take all of this with a grain of salt.*

Last year I bought a Swollen Pickle pedal to replace my ailing old Russian Big Muff. I probably could have gotten the Big Muff repaired, but I was kind of keen to try something new. Not wanting to let it go to waste though, and also with the hope of adding a bit more colour to my Eurorack setup, I've decided to have a go at converting the Big Muff to something that can be used in a Eurorack system.

This will mean doing the following: - Changing the inputs from the 6.35mm inputs used by guitars to the 3.5mm ones used in Eurorack. - Replacing the potentiometers (not really needed for the conversion, but needed to fix my old Big Muff). - Replacing the foot switch with something more comfortable to use by hand. - Converting the pedal to run off a Eurorack power supply.

With some possible further additions being: - Changing the signal levels to play nicer with synth levels (I'm not certain that this will be necessary). - Adding CV to the tone and sustain knobs (and maybe the volume knob). - Adding dry/wet control. 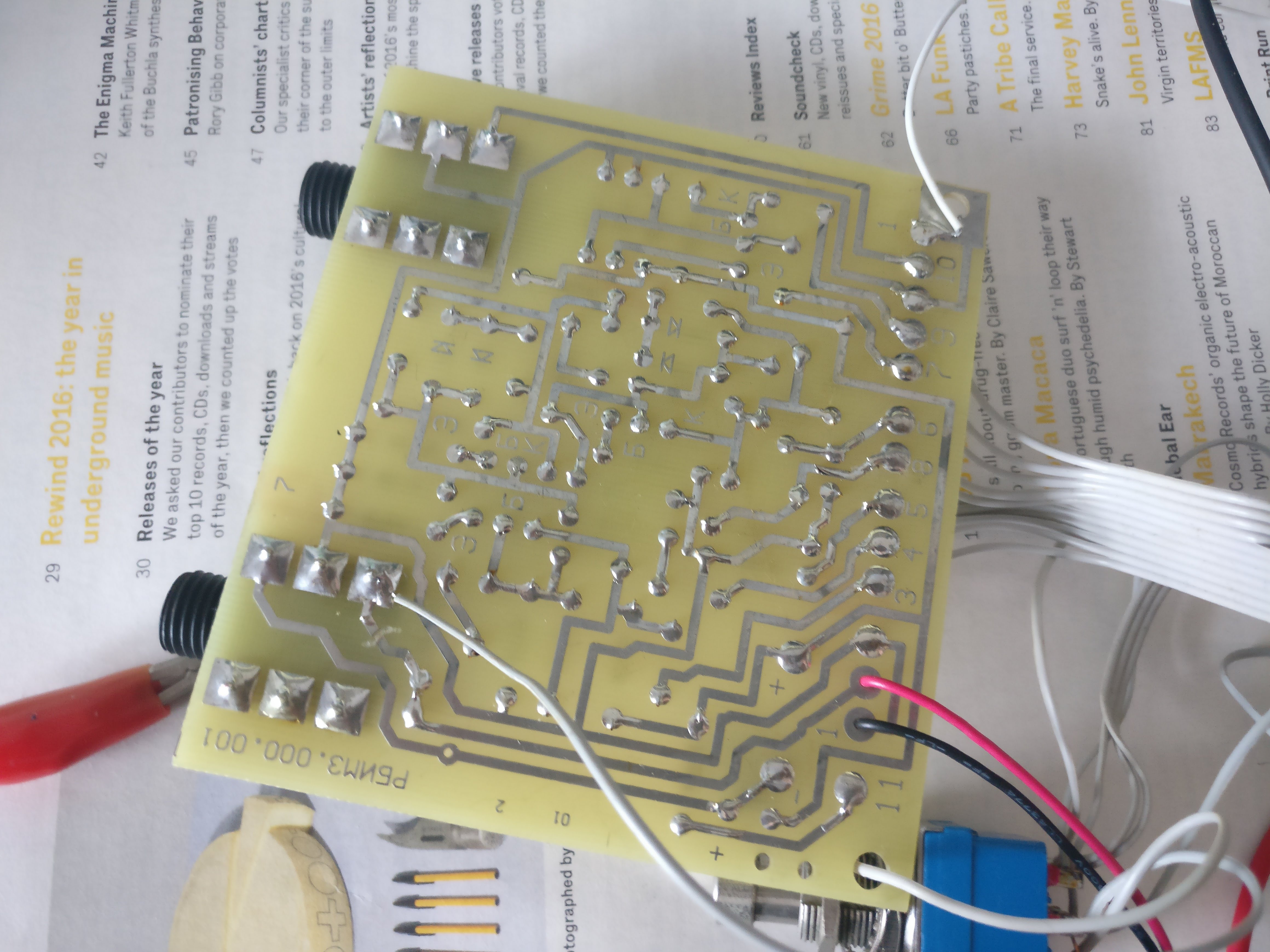 My first step was to change the 6.35mm jacks for 3.5mm ones. This turned out to be a much easier process than I expected. First I removed the enclosure (which required hooking up a new LED as the original LED is actually embedded into the pedal case), followed by desoldering the old jacks (which I'll definitely be keeping as they seem pretty solid). 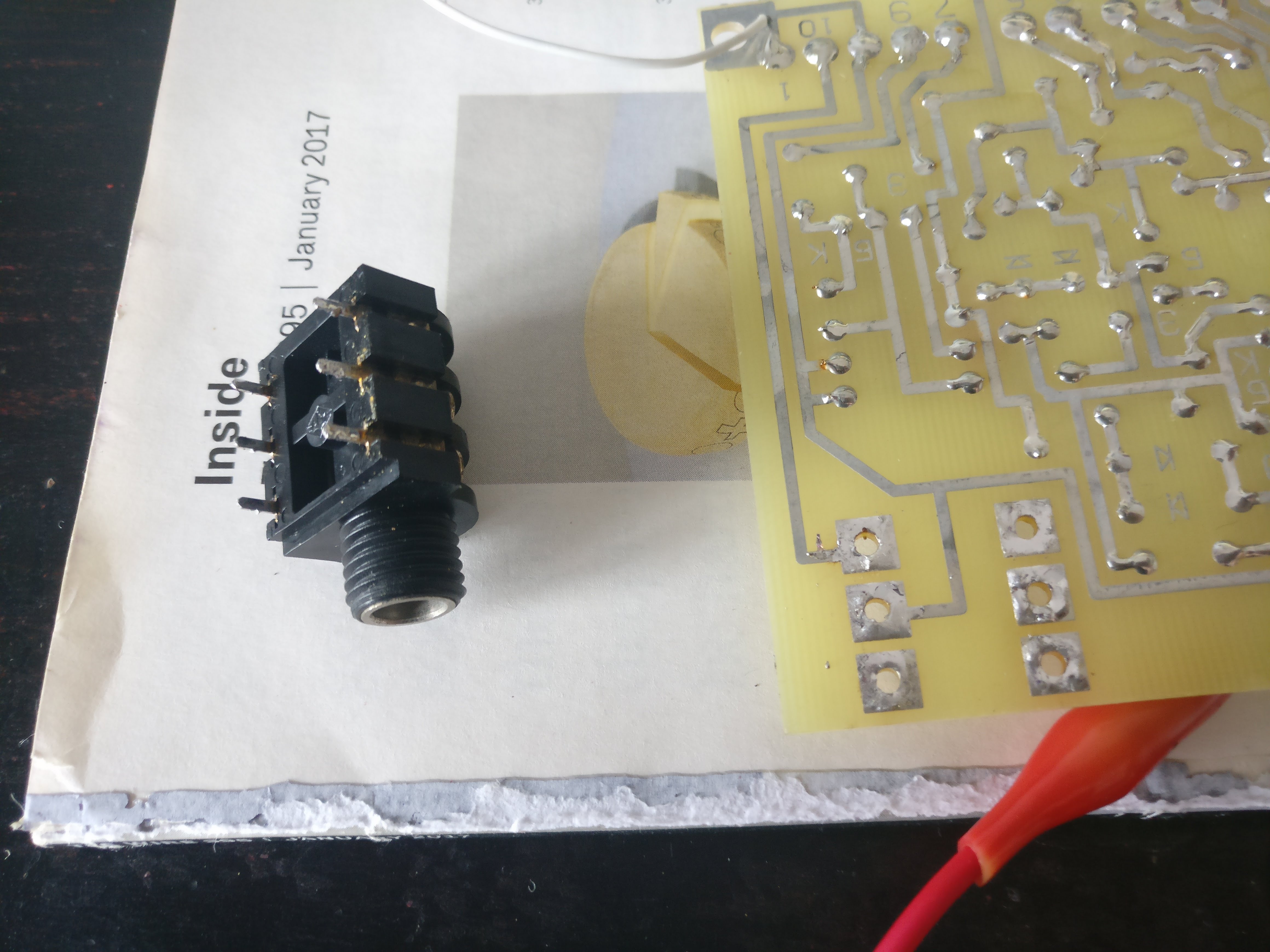 The jacks on the Big Muff originally came out the back of the case, however as I'm going to need them to be on the front panel I soldered them on with a bit of connecting wire (I haven't yet decided where they'll be positioned on the front panel). 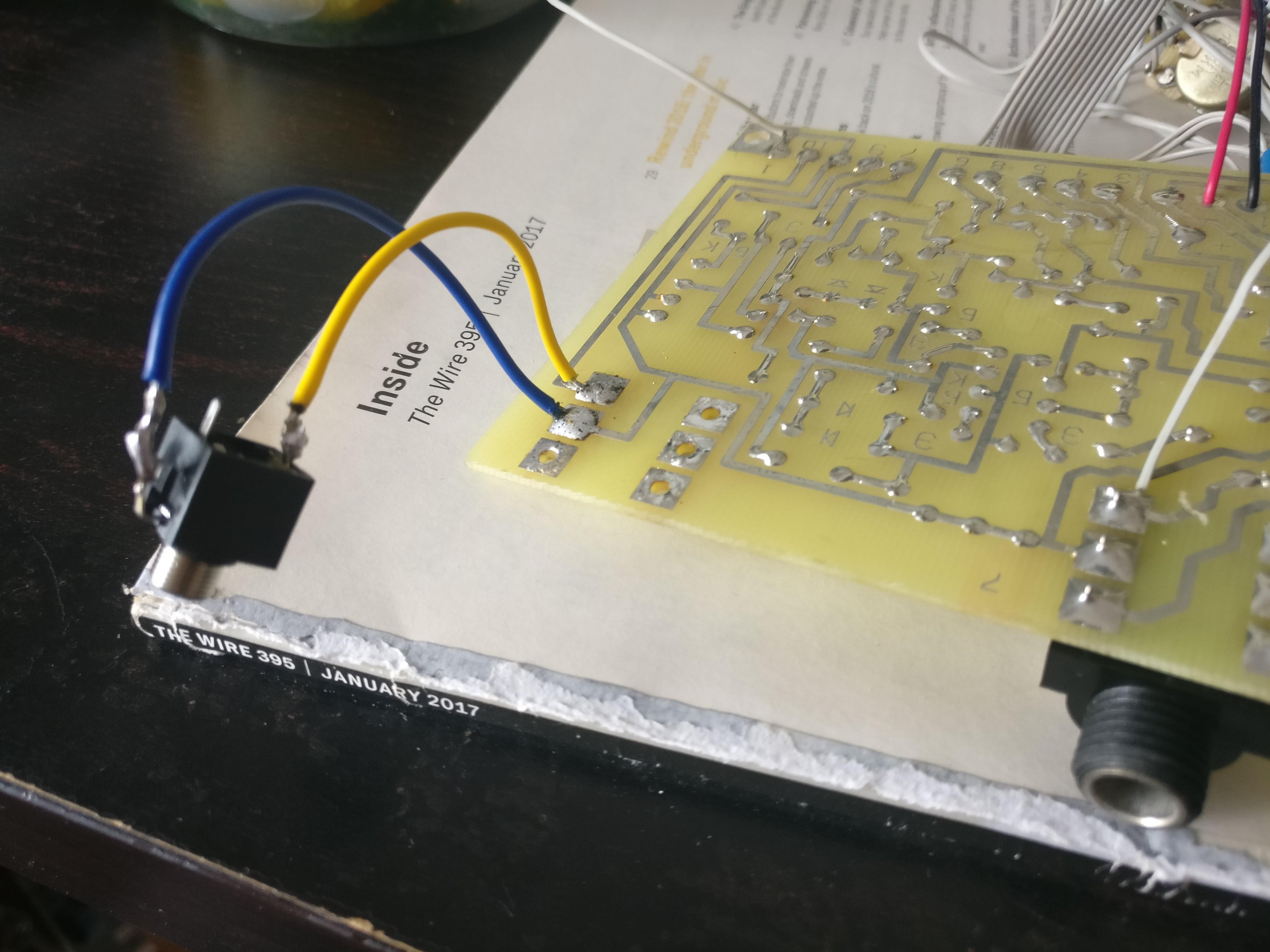 You'll notice two differences between the jacks I soldered on. First is that I soldered the first one on the wrong side of the panel! I'm hoping it won't be too much of a hassle in the future, but if it is then it's pretty easy to fix anyway. The other difference is the extra wire coming off the second jack (the input jack). This connection is important for triggering the LED on when a cable is plugged in, so make sure to get that one in if you're following along at home. 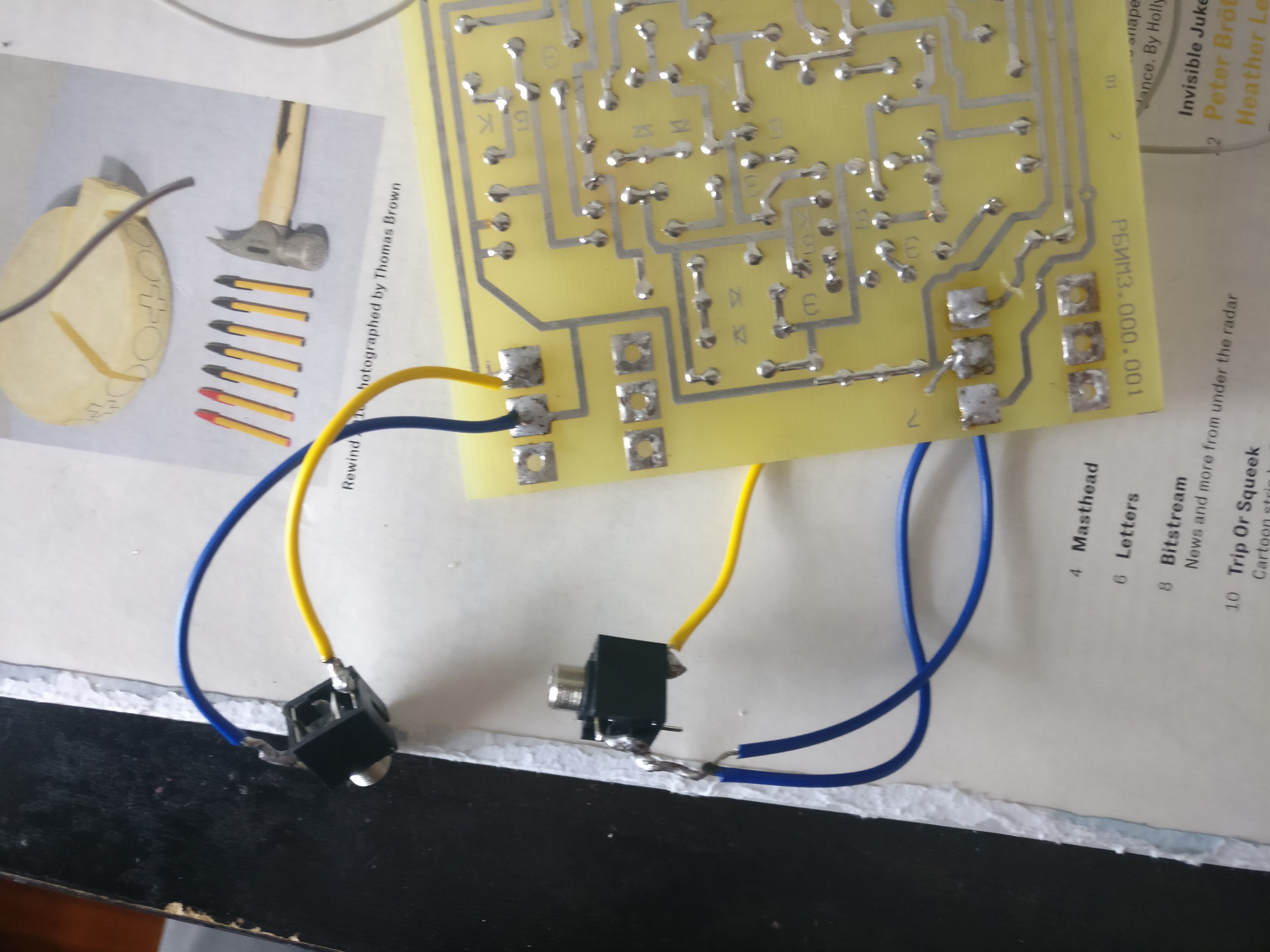 Amazingly it worked right off the bat! Well kind of - even prior to opening it up my Big Muff can barely have been considered to have been "working right". So my next task is to rectify that and return it to its original distorted glory.

Next step, changing the potentiometers.;