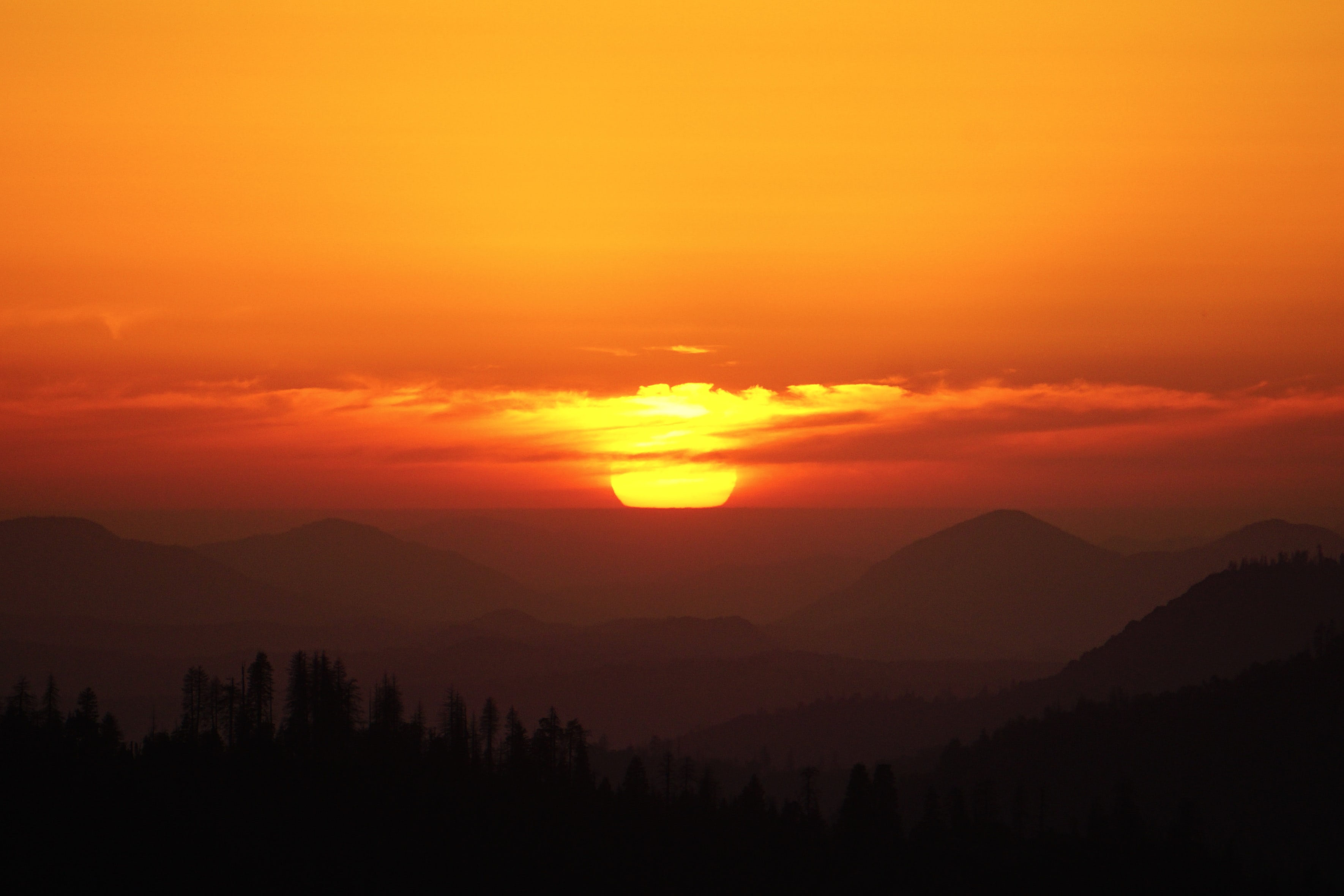 Photo by David Mullins on Unsplash

Well well, it's been almost a year since I last posted on my blog (kind of, more about that later on), so it seems time for a yearly review. 2022 was an odd one for me. I had a big change in moving to Thailand, but otherwise it felt quite a flat year overall. Let's get into what happened.

Early on I decided 2022 was going to be my year of habits. It was a little bit of a cheat as you can make habits about anything really, but it was more the meta of my not being very god at forming and keeping habits (at least in the personal realm). So how did I go? Overall I'd say average some things I managed to make a habit of, others not so much. I listed a few priorities in my original post, so let's see how I went on each of them:

I did pretty decent on this one. I've been going to the dentist, and will take the time to brush my teeth with my daughter in the morning before she goes to school. Evenings are harder as I didn't really nail my sleep scheduling and would frequently just go straight to bed exhausted.

No success on this. This is a real problem for me and will feature a lot in my next yearly theme.

I was doing well on this, but made a conscious choice to stop learning Thai a month or two in. I've learnt languages before, and while I'm a bit snooty about expats who live in a country and don't pick up the language, the cost-benefit analysis for continuing to learn Thai just didn't make sense for me - we don't intend to stay here for more than a few years, it's quite easy to get by with just English in Phuket, and I'd rather use that time to focus on other things.

Having an alarm clock in the guise of a three year old made waking up at the same time each morning quite simple, so check on that one. But going to sleep at a consistent time? Well that was a failure, but I can chalk that up to the next priority I had...

And here we get to the crux of it. 2022 is the year that I fully realised I might have a problem with computer games. For years I've felt I spent too much time playing games. Never so much that it would impact my relationships or work, but when it came to downtime my overwhelming urge was to play video games. And so I aimed to limit myself to an hour a day. Yet each time my timer would ring after 60 minutes I would make some excuse up or say to myself "let's just finish the level".

My gaming impacted taking up these other habits too. Hard to sleep on time when you're gaming late into the night, ditto reading, and forget about exercise. I tried approaches like "bundling" or rationing my play time in different ways, but as I reached November I came to the bitter conclusion that I needed to fully quit computer games. It's now been almost 3 months without gaming, minus one or two relapse says (I was not prepared for 3 weeks of time-off from work), so we can maybe say this was a success if I can keep it going.

Like I said in the original post, "this is tied to regular sleeping times". I failed that, so I failed this too.

This one was a qualified success. More often than not I sit down to write for 30 minutes a day. I love it and I feel off on days when I don't get to it. But you might also notice a distinct lack of blog posts in 2022. What I have been writing ends up in the Notes section of my website - that is more unfinished and personal thoughts, not polished longer pieces of writing. In 2023 I'd like to consciously make space for the latter form of writing.

Another qualified success. When I moved to Thailand I started drinking a lot of soft drinks to try and combat the heat. After a few months I realised that this was getting to be a pretty bad habit, so I started drinking straight soda water instead. Probably too much still, and it would be better to drink straight water, but I think it's an alright compromise. I'll sneak a sugary drink once a week or so, but nowhere near as much as I previously would have.

I started doing weekly experiments about halfway though the year. I quite enjoy doing this, but have also realised that I don't want to do it every week as sometimes my mind is elsewhere. This is okay and I'll try to embrace that in 2023!

Back to the tropics! This has been the main story of my life in 2022. I have mixed feelings on it. The decision to move was based on a career opportunity for my wife, which I was (and am) super happy to support. At the same time though I can say that Phuket is one of my least favourite places that I have lived - I'm not a beach or sun person, I miss the culture of a big city, and Thai food is a bit hit and miss for me (peanut and seafood allergies admittedly limit my choices here). I've warmed up to it over the year though and am trying to embrace the positives. There are two things that I've struggled with more though: working remotely in a different timezone than my colleagues and living in a location which makes living "green" difficult.

In regards to the former, I've generally been starting work at 1pm and finishing at 9pm, though that schedule would change day to day based on things I needed to do in my personal life (swimming classes for my daughter, being the family taxi driver, going to the market to get dinner, etc.) and the needs of my colleagues (I have a few colleagues in the Americas so late night meetings happen from time to time). From this I had a few realisations that I need to grapple with in the coming year:

The other thing I've struggled with in Phuket is how hard it makes it to live in an environmentally friendly way. The first realisation we had when we got here was that we would need to buy a car, as there's no public transport, the taxis charge an extortionate rate, and during the wet season cycling is not really an option. An electric car wasn't an option either as we didn't have the infrastructure to support it. The house we stayed in got almost no breeze, so air-con was required most of the time (thankfully we've moved and the new place is well ventilated). And the amount of plastic packaging used by restaurants, etc is quite shocking. Living in Sweden has made being environmentally friendly almost a default action, and so I've struggled to live this year in a way that doesn't feel hypocritical. When it comes to climate change I'm much more of a "focus on the systems and corporation" guy, than an "individual action" one, but that doesn't mean I don't want to try my best to reduce my carbon footprint as well.

At the start of the year I joined an online D&D game hosted by the fantastic DM Eric V. It's been a revelatory experience for as it combines the problem-solving challenges I like from computer games with a creative outlet and a chance to chat shit with a bunch of people once a week.

No one has interacted with this page yet.